Wanting More for Yourself is Not Selfish

by Shannon MacLeod August 25, 2020
If you asked me about my life, my past, my history I would tell you I had it pretty good. 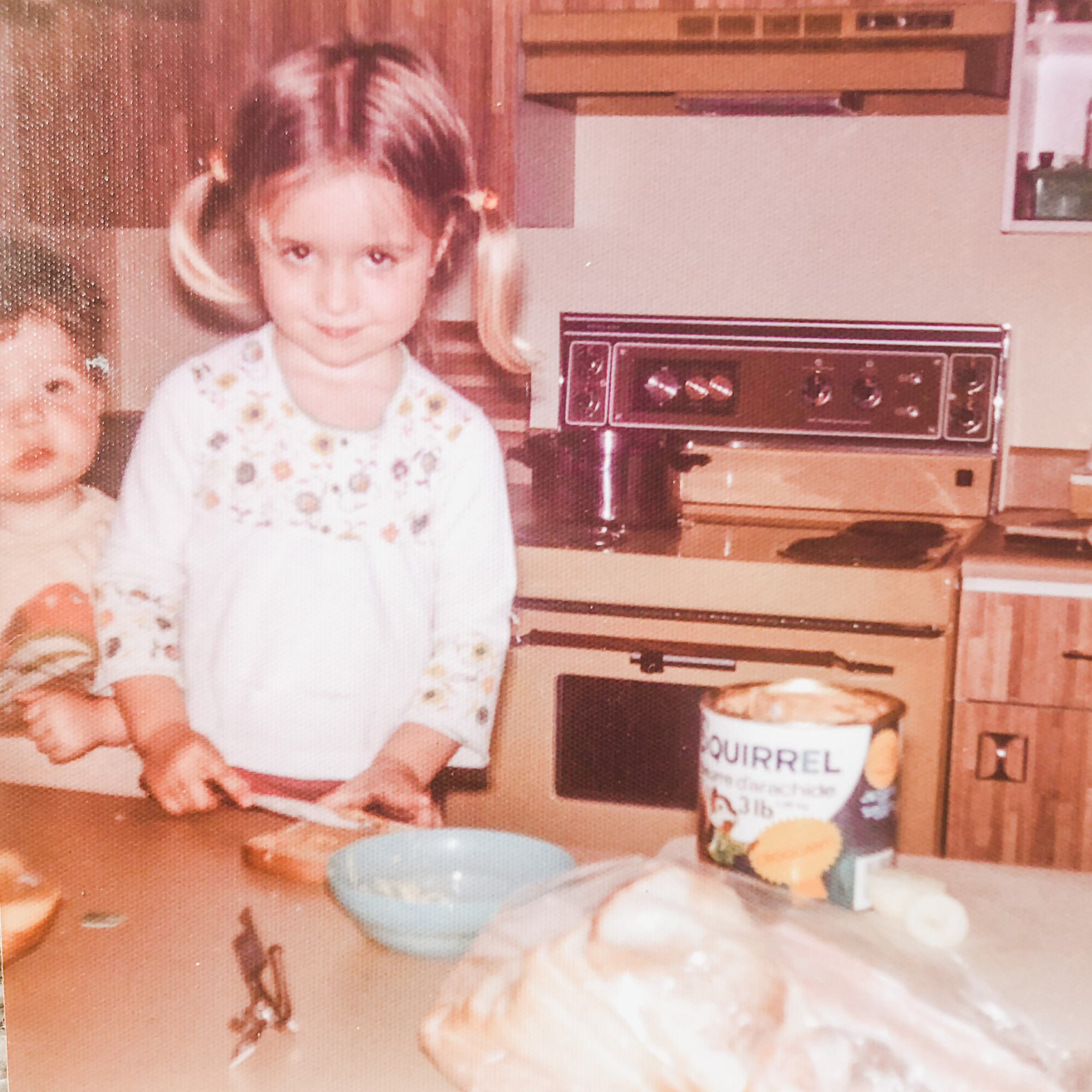 Two parents that loved me a lot, many friends, wonderful memories and adventures that filled my soul.
I married an incredible man, had 5 amazing children, and continued having lots of fun and living a happy life.
Truly, smile on my face, silly and giggling most the time, and often just soaking in the love I felt from and for what I had.
Yet, with all that I still found myself in my early forties feeling unfulfilled and somehow underneath it all, I had some stuff.
Yes, there were a few bad memories along the way…some pain, a little trauma, a bit of rejection.
And yes, my internal responses to it all probably perpetuated the scarring…
Somehow I had grown up to be this strangely two-sided being, where seemingly at the same time I felt love, joy, and gratitude, I was wrestling with feeling unaccomplished, undeserving, and unable to want or ask for more.
I was trying to attract the life I wanted – more love, more people, more travel, more money – but what I was doing wasn’t working.
I embarked on started a journey of personal development…and man, I thought I had developed as much as I could.   I had worked through a lot of insecurities and become really aware of my interactions and how I perceived people and things around me, but some crucial understanding was still missing, and finally learning it changed my life.
During a time that my life became financially and emotionally challenging I became magnetically pulled into some powerful books and trainings that were exactly what I needed in that stage.
Through my thorough attention to the concepts I was learning about and through conversations with my husband I made some huge breakthroughs about life and the way I had perceived things for decades. 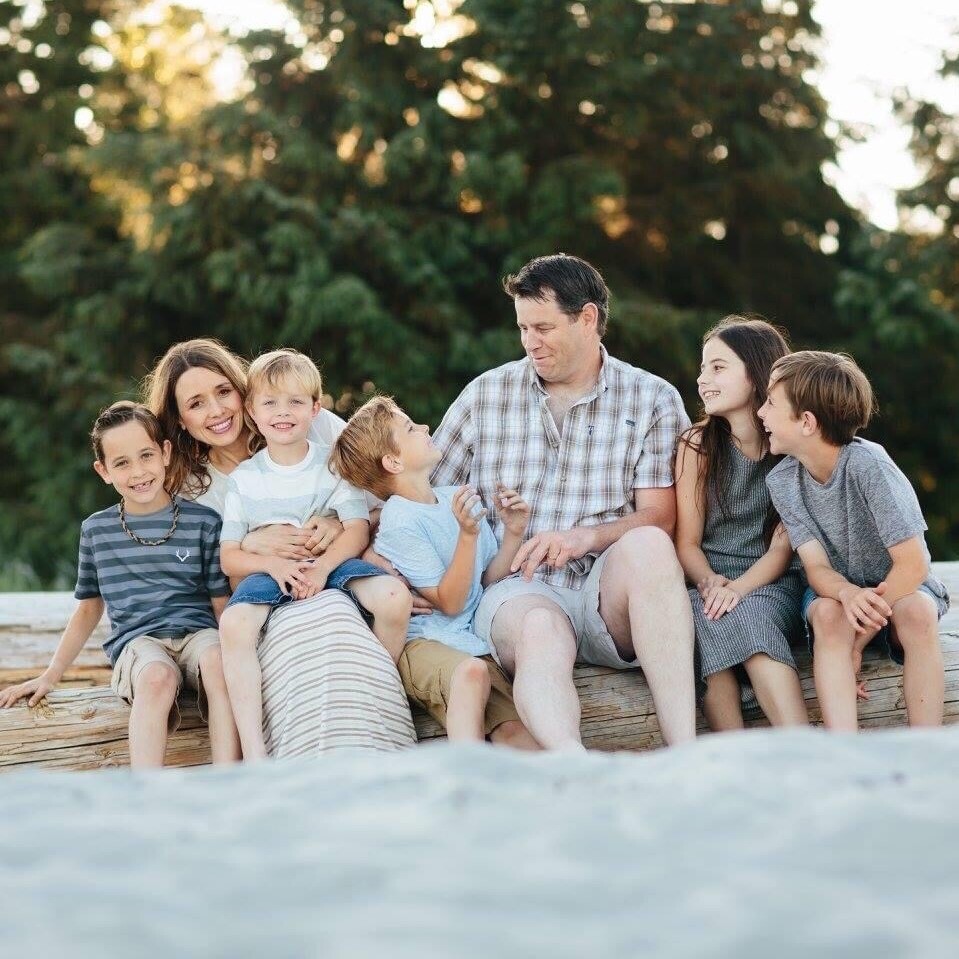 And although I was generally a really happy person with a positive outlook on life, I realized that I was missing some key understandings about the way the world really worked.
I had adopted some ideas at an early age and carried them with me through adulthood.  Ideas that now I recognize as sabotaging stories that stifled joy, love, and abundance.
I had been living with this idea that people only get what they want if they deserve them.  So I had been telling myself this story that if I didn’t have what I wanted it was because I didn’t deserve it.  I was unworthy.
I had also learned to always hope for the best, but expect the worst.
I had learned that it was selfish to want anything, but giving to others was saintly.
So I had all of these ideas rolling around in my mind about worthiness, about selfishness, and about living humbly and like a martyr.
A few years ago, these ideas started to shift.  As I started rubbing elbows with self-motivate, inspiring, generous world-changers I started to see things differently.
And as I sought out more knowledge and understanding I became very aware of the missing spoke in my tire.
Through the experiences and the things I had learned in childhood I had come to form this idea of how a person gains success and attracts the life they want – be humble, don’t ask for anything, but work hard and hope you break through.
And it was all wrong.   All wrong.
I realized there were 3 key reasons people struggle to manifest the life they want…to no fault of their own.  So many of us were raised in a culture that rewarded "good kids", the kind that wouldn't argue, wouldn't take the last cookie on the plate, and remembered to be seen and not heard...or be not seen and not heard.
There was this esteem for people who didn't oppose, said yes and were compliant.  We were made to feel like our sole purpose was to make everyone else happy by sacrificing our own joy.
It's no surprise we didn't learn how to attract the things we want in life.  We were raised in a social system that taught us that we didn't matter and that having money, things, and convenience was selfish.
Gosh, if I could go back...I'd teach myself and everyone around me that we do matter.  Our desires, our passions, the things that light us up - those were all put in our hearts for good reason.  They are meant to be fulfilled - that's why they are there.  Not in a greedy, all for me way, but with the understanding that there is enough for everyone.  Our world will never run out of fun, love, joy, money, relationships, and opportunities.
And we are not selfish for wanting more...and the more we have the more we get to share.
This message is one that has been stirring in me a long time.  I hope if you are struggling with the idea that you need to deny yourself to help lift others up, you will stop today.  And instead you will show everyone you love how to love themselves, by recognizing the passions and desires that were placed in their hearts by their creator so that they can bring those blessed things into their hands.
So much love!

P.S. If you want to learn a little more I share the three reasons you might not be manifesting the life you want in my video over here!
Back to MINDSET, MANIFESTATION, & MOXIE
Use left/right arrows to navigate the slideshow or swipe left/right if using a mobile device