THE POWER IN SAYING NO

by Shannon MacLeod June 5, 2020
Yesterday, my daughter got a call to go into work.  She said no.
She wasn’t on the schedule, and she was asked if she could just sub in for someone who wasn’t able to make it in.
So she said no. 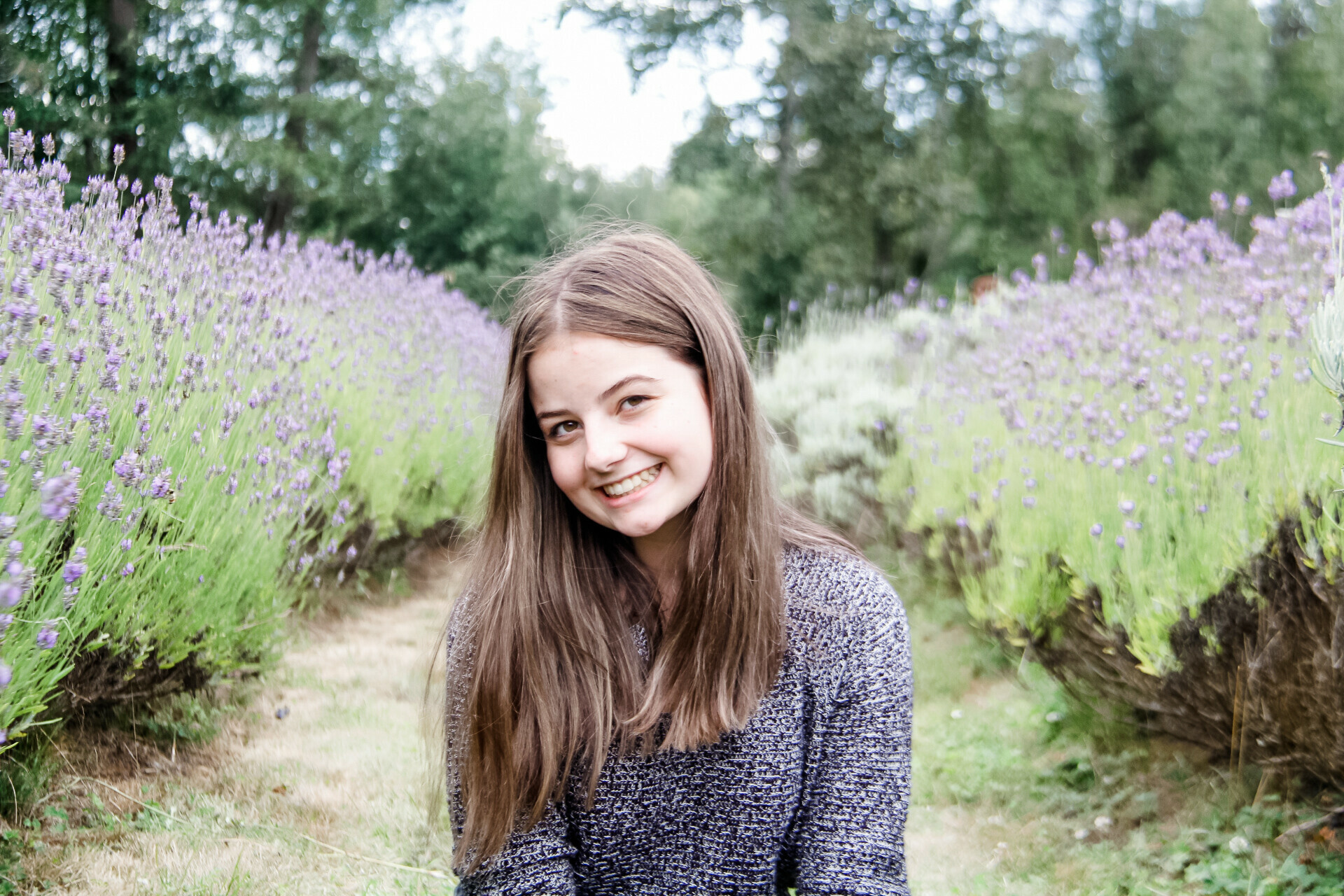 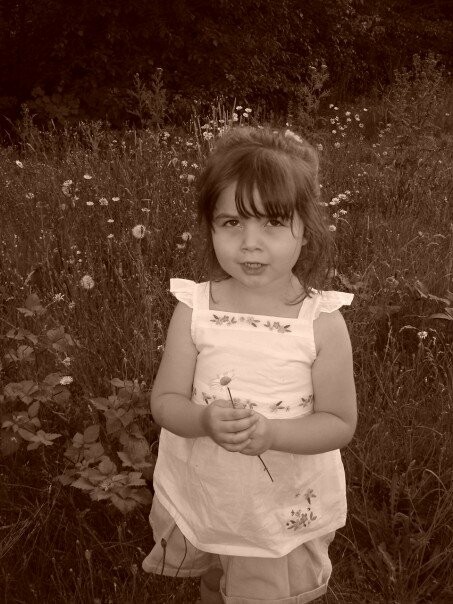 Making others happy.   Not rocking the boat.
Pleasing people.   Getting a smile.  A sigh of relief.  A “thank you.”
It was as if I needed to showcase how yessy I was.  I needed to gain a reputation for something, and being nice, compliant, and accommodating was the best I thought I could do.
It was like, forget about who you are and just worry about appeasing other people and fixate on fulfilling who everyone else is.
But Sister, that is no way to live.  That is bondage.
If we are just pleasing people to satisfy our own fear of rejection, dismissal, or unpleasant response, who are we actually serving?
And is our compliance authentic?
I’d say no.
I believe in service.   Giving your best version of yourself in order to further good in this world.  Love, hope, inspiration, change, peace.
But I dare suggest that when our first priority is pleasing others to avoid presumptive negative consequences, we are not furthering love, hope, or anything positive.
Rather, setting out to be a “yes person” causes us to neglect the desires of our heart, the plans we have made, the choices we deemed important, all to gain the reputation of “She’ll never let you down.” Or “Ask Sally, she’ll say yes.”
Is that who we really want to be?  The person who says yes when she really wants to say no?  The person who denies her needs to satisfy someone else’s.  The person who by devaluing herself actually sets up those people around her to do the same.
This is not to say that one should never change plans to help someone or that one should reject an invitation to work an extra shift.  Sometimes we truly do want to do those things. 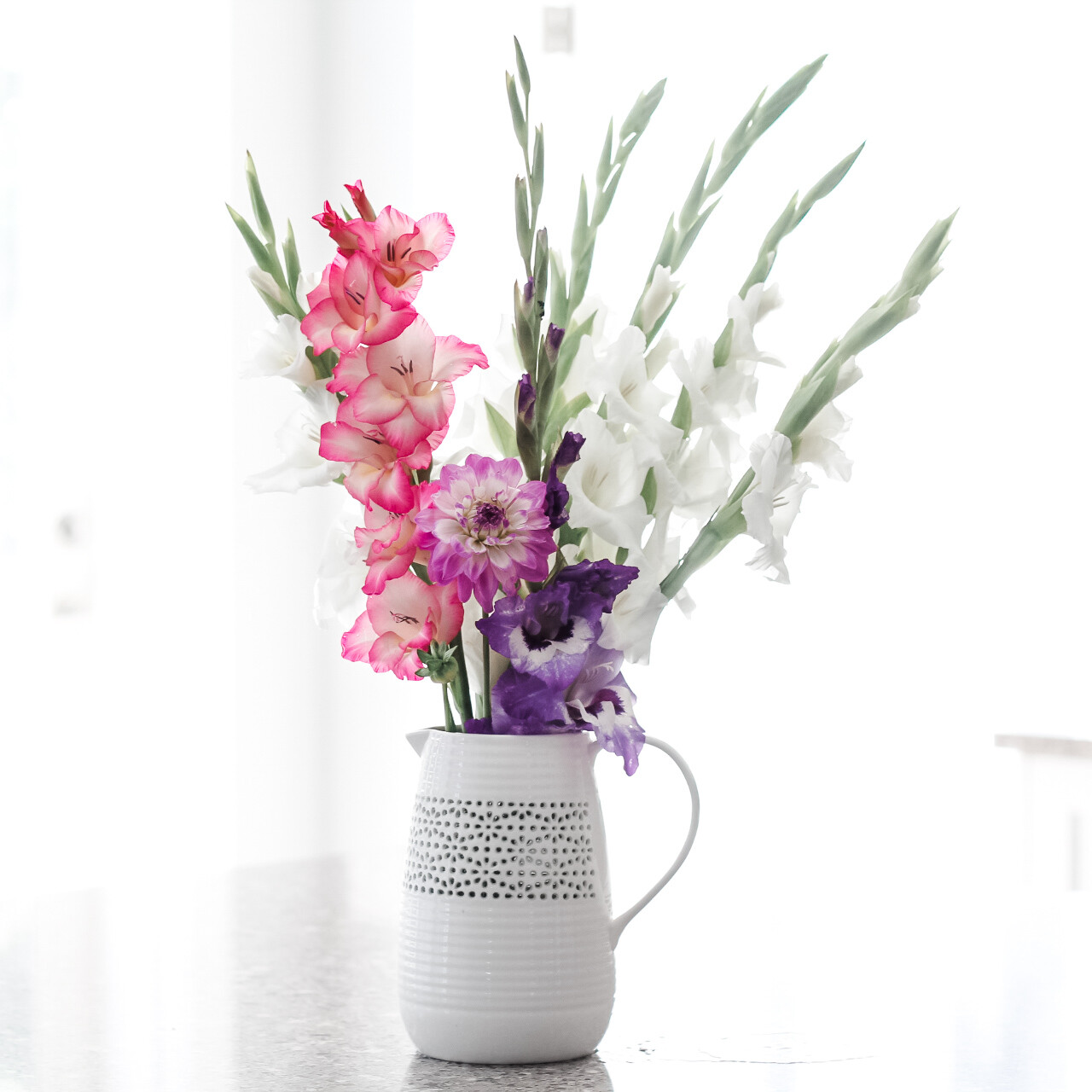 However, if you find yourself always saying yes, and continually feeling regret after or feel like others are using you or taking advantage or your niceness, you need to re-evaluate things.
I’m going to suggest that when we are living in our true selves, when we are answering the call to harmony, basing our decisions on what we truly want, who we want to serve, and making choices based on love and abundance, rather than fear and lack, our level of service will rise, our self-worth will rise, and our self-respect will rise.
💕Shannon
Back to MINDSET, MANIFESTATION, & MOXIE
Use left/right arrows to navigate the slideshow or swipe left/right if using a mobile device