by Shannon MacLeod June 15, 2020
So, I’m gonna be honest.   The word abundance has been rolling around a long time.  I grew up with the word used extensively, as a Sunday School student learning about God’s love, his mercies, and his blessings. 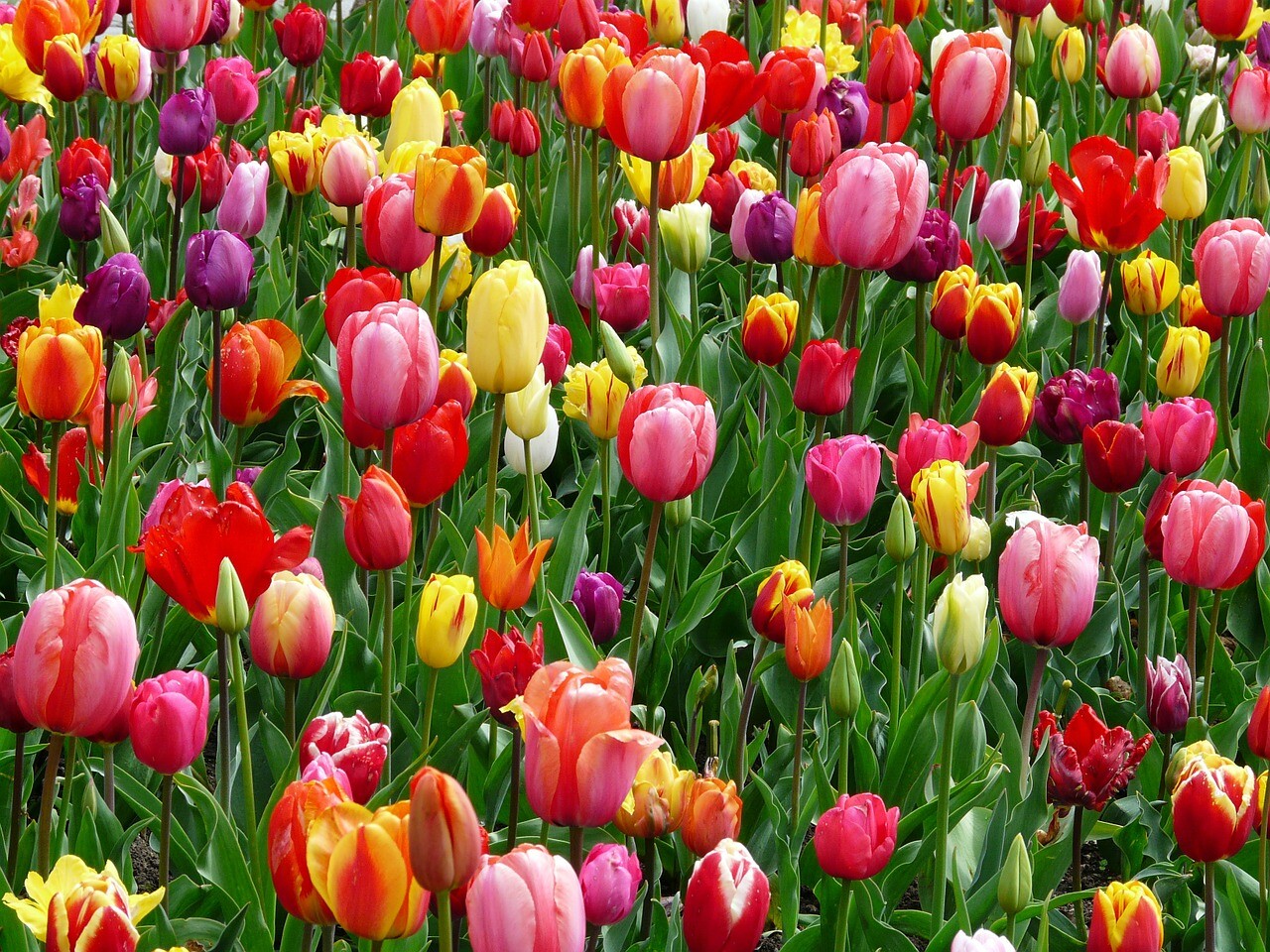 And then years (decades) later as an adult, it felt like the word made a resurgence in my life.  When I resigned from my career as a schoolteacher and went into the world of building businesses online, I started to hear abundance in every motivational speech and every life coach's lesson.
And I liked the word.   I liked what it stood for.  I liked that it challenged me to think in terms of not just a little, but a lot.  Having plenty.  Being bountiful.  I was given many opportunities to question old thought patterns and recognize that much (or pretty much all) of my life had been spent thinking in the opposite mindset: lack, poverty, scarcity.
And for years I’d listen to others talk about the two opposing mindsets and I’d be so impressed at the ability so many had to forgo a scarcity mindset for an abundance mindset.   Impressed, but yet not engaged.  Abundance had become a buzzword.  I was talkin’ the talk, but I wasn’t walkin’ the walk.
The concept of accepting that we are made to fulfill our wildest dreams and have whatever we choose, was nice.  The idea that the more you have the more you can give, was exciting.  The notion that money is not like a pie – with only so much there so that we have to compete for it – that is so freeing and empowering to understand after years of believing there is only so much to go around.
But knowing all of these things in your head is different than having an abundance mindset, because an abundance mindset requires something else…it’s the retraining of your instinctual thoughts.
So, it’s a melding of both mind and heart.  It’s making a choice to think abundantly, being conscious of your thoughts, replacing scarcity thoughts immediately with abundance thoughts, than taking inspired action.
And doing this on repeat, day by day, hour by hour, minute by minute, second by second. 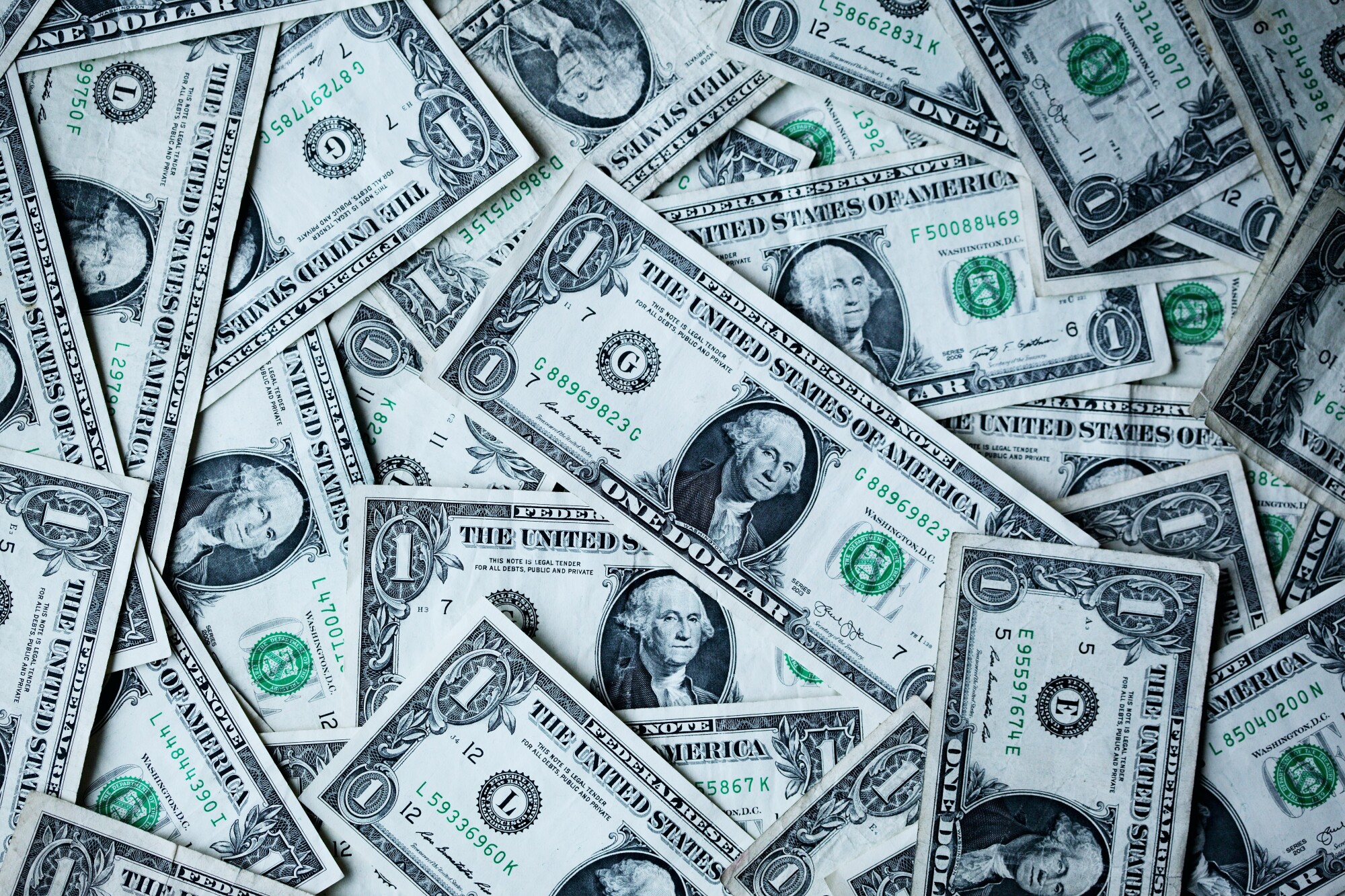 In recent times, my husband and I went through a huge financial meltdown – something so scary, so mind-numbing, just paralyzing.
It was so big and so overwhelming that we were forced to make a choice.
Give up or grab hold of the power of our minds.
And if you know us, you’ll know we don’t give up.
So we were left with one option.
Abundance.
We decided that we were capable and worthy of abundance.
That we were absolutely rejecting any notions of scarcity and lack.
That we were absolutely open to any and all opportunities available to us.
We turned on our radar to only receive frequencies that would transmit wealth and prosperity, and would block out frequencies that transmit negative beliefs and thoughts of poverty and failure. 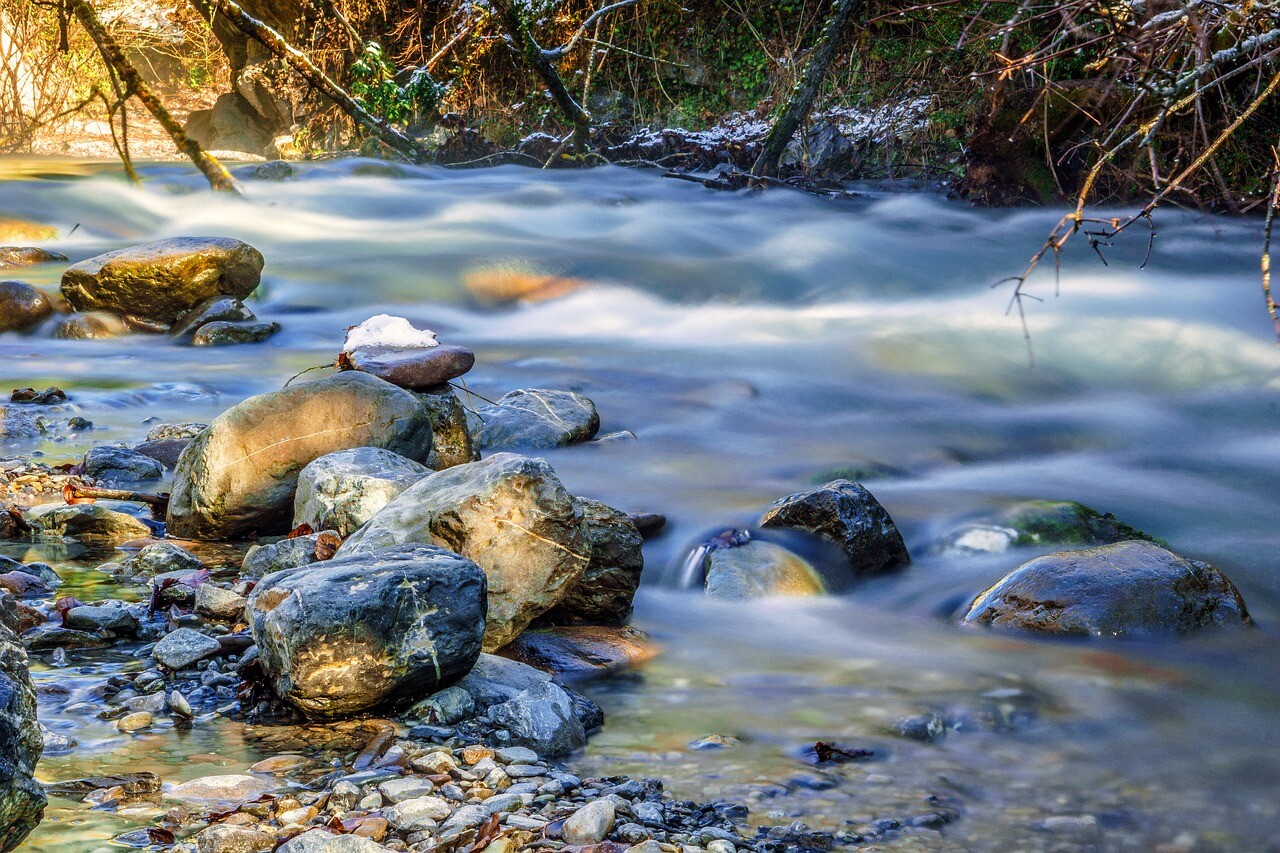 Even while things were hard and getting harder, we shared gratitude – for our family, for our friends, for little miracles we’d see, for small opportunities to bless others and be blessed.
We started listening to podcasts and audiobooks that would nurture our mindset.  We would share what we were learning.  We would challenge each other to think bigger.  To believe stronger.
And some crazy stuff started happening.  Money we didn’t know about showed up.  Big money.  Work opportunities showed up.  Bonus opportunities showed up.  We were freaking floored.
Yes, there was a time when I believed this kind of thinking was woo-woo.  There was a time when I was on the fence – moving closer but not quite ready to jump over.
I have never felt so excited about what life has to offer as now.
For me.  For you.  For everyone who embraces their power, chooses abundance, then takes inspired action toward their goals.
This. is. for. everyone.
Abundance means there’s a bounty available for all.  It rejects the idea that when you have plenty, your neighbour has little.  It celebrates the idea that you and your neighbour can have plenty together, and with that plenty you can generate more abundance, share your abundance, and create a more abundant world.
If you have struggled with a mindset of lack, poverty, or scarcity and are excited to transform your own thinking so that you can embrace the abundance that is awaiting you, feel free to claim your copy of 5 Ways to Attract Money to get started now.
Chat soon!